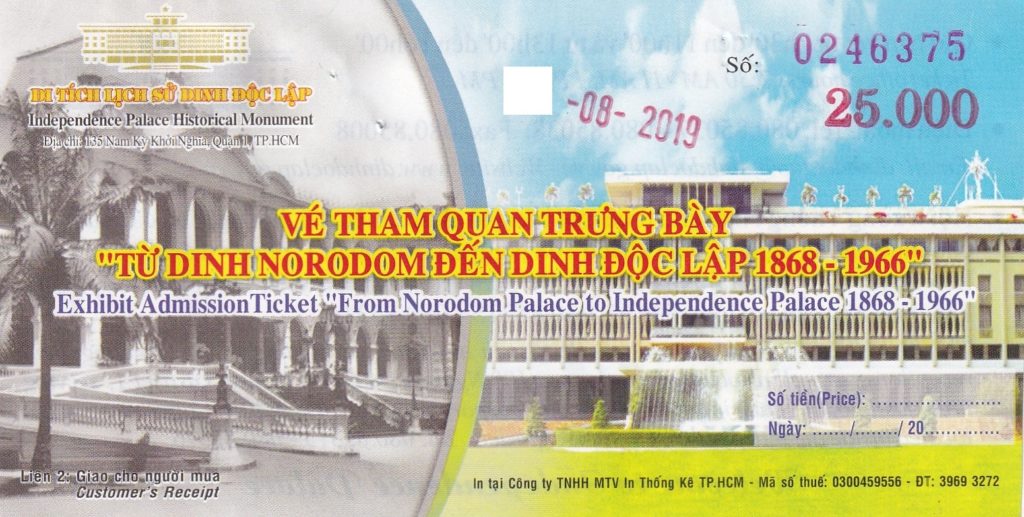 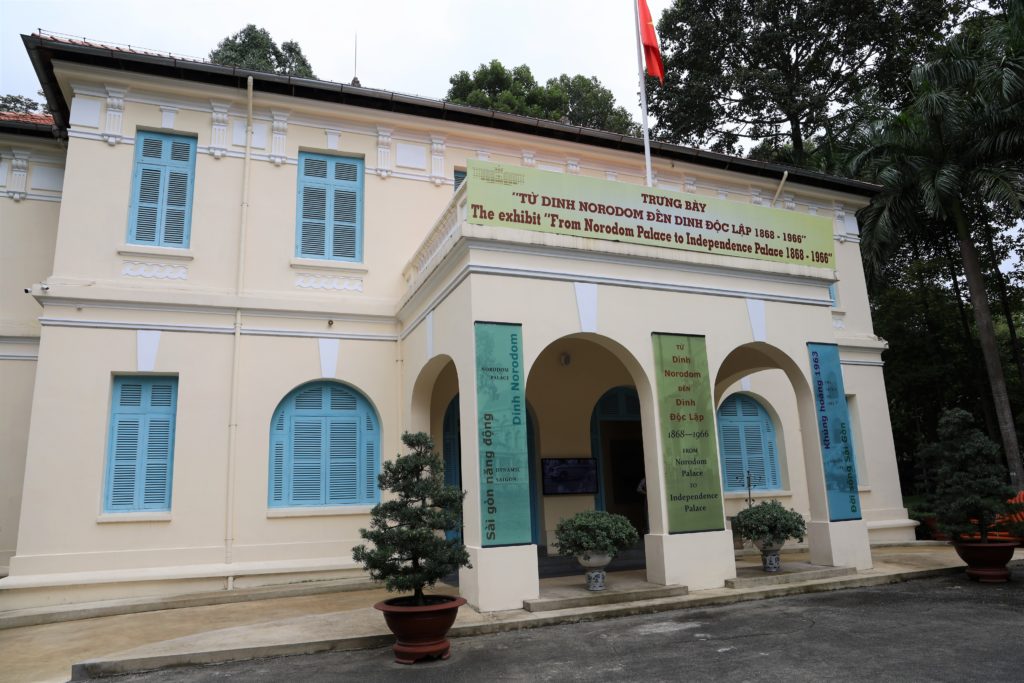 While the first floor has information on the birth of Norodom Palace, the second floor is dedicated to Sài Gòn life under French rule, the establishment and fall of the Ngô Đình Diệm administration, and the construction of the Independence Palace.

1868: Norodom Palace was built by the French.

1954: France is defeated and then leaves Việt Nam.

1955: President of the Republic of Việt Nam Ngô Đình Diệm moved into Norodom Palace and renamed it Independence Palace.

1963: Ngô Đình Diệm, along with his younger brother Ngô Đình Nhu, were killed in a coup d’état.

1966: Construction of the new palace was completed. 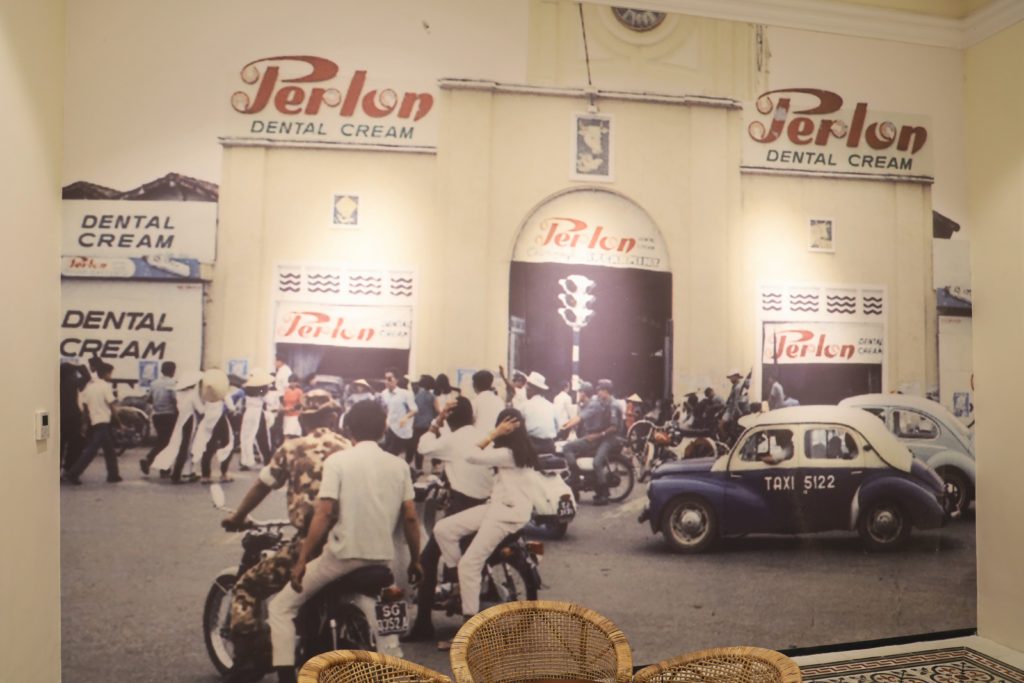 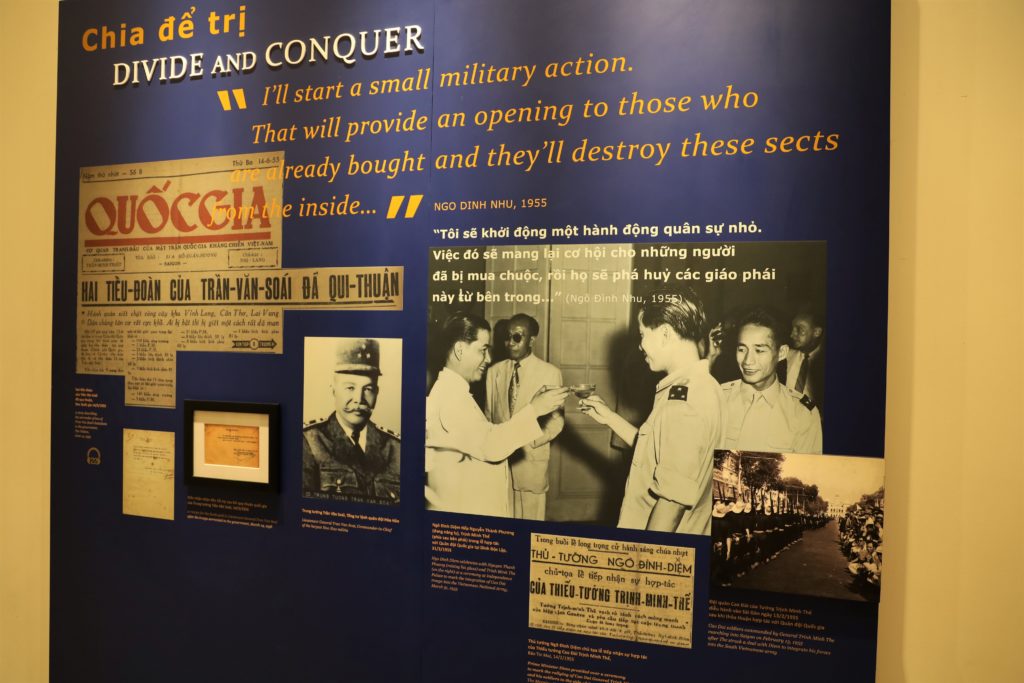 Although Diem’s forces had not fired the first shots in the March 30
incident, it was clear that the Ngo brothers had deliberately provoked their opponents. By late March, the Ngos believed that the VNA was ready to take on the Binh Xuyen.  They were also convinced that several Front leaders remained secretly loyal to Diem. In a meeting with a Saigon intellectual who had offered to facilitate talks with the Front, Nhu rejected the idea of a negotiated solution. “I’ll start a little military action,” Nhu said.  “That will provide an opening to those people [in the Front] who are already bought, and they’ll destroy these sects from the inside.” Diem expressed similar views, insisting to U.S. and French offi cials that General Phuong and General Thé were merely pretending to cooperate with the Front in order to learn Bay Vien’s plans.